For Lopez-Dorada Foods, growth and success happen at the intersection of hard work, consistency, and learning from those who came before. As the nation's largest Hispanic-owned protein processing company, Lopez-Dorada Foods enjoys a decades-long relationship with McDonald's, generated from the company's focus on family values, food safety, and innovation. 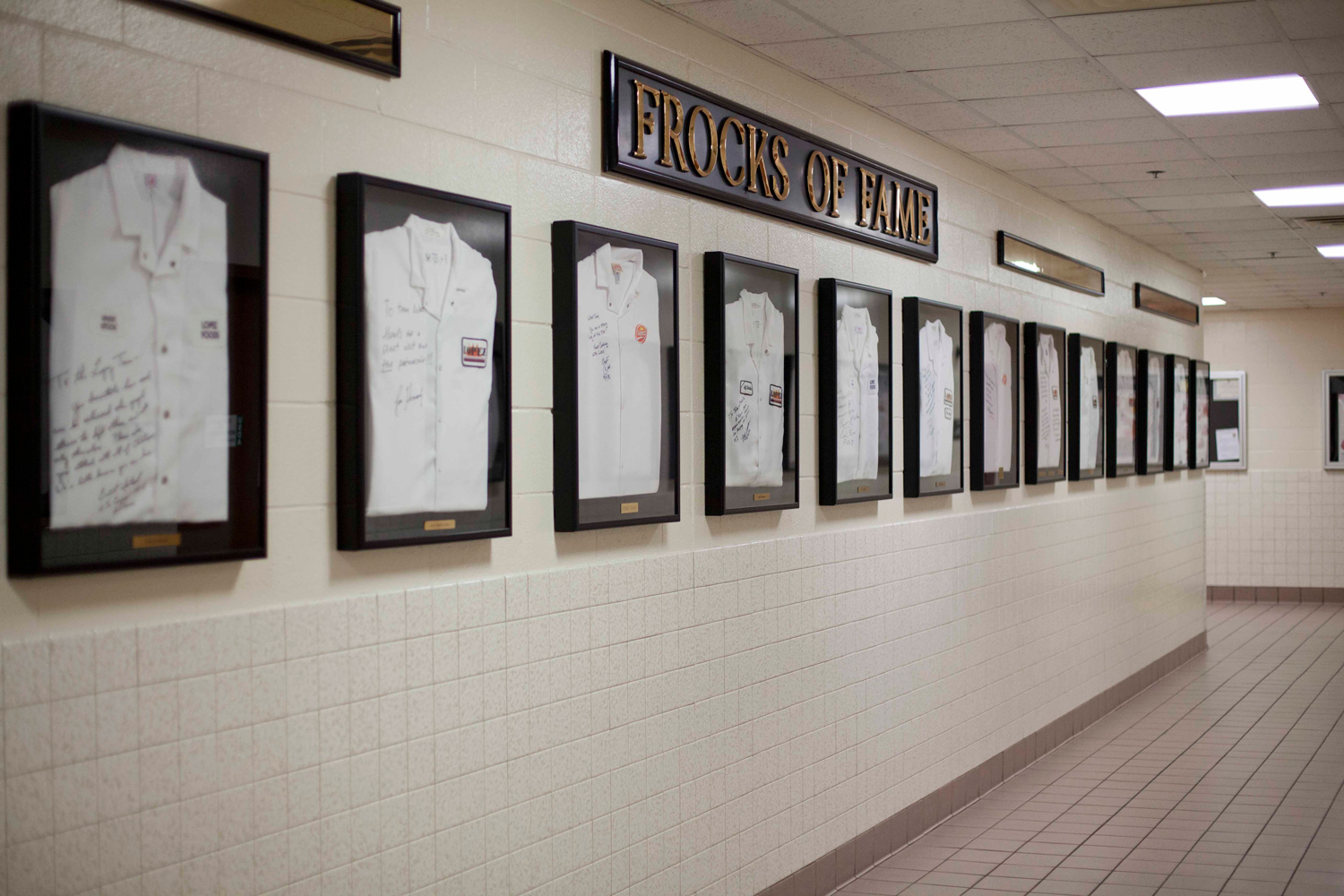 Lopez-Dorada Foods was established as a product of Wilson Foods, a leader in the meatpacking industry as far back as the early 20th Century. Known initially as Anderson Meats, Lopez-Dorada Foods began producing fresh, frozen beef patties for McDonald's in 1968. They continued to supply quality products to McDonald's and others for the next three decades.
‍
In 1992, John C. Lopez, a successful McDonald's owner/operator, purchased the controlling interest in the company and, as business expanded into retail, changed the company name to Lopez Foods in 1995. Dorada Foods in Ponca City, Oklahoma was established in 2011 as a partnership with Tyson Foods. Dorada produces a variety of poultry products for McDonald’s and Tyson. 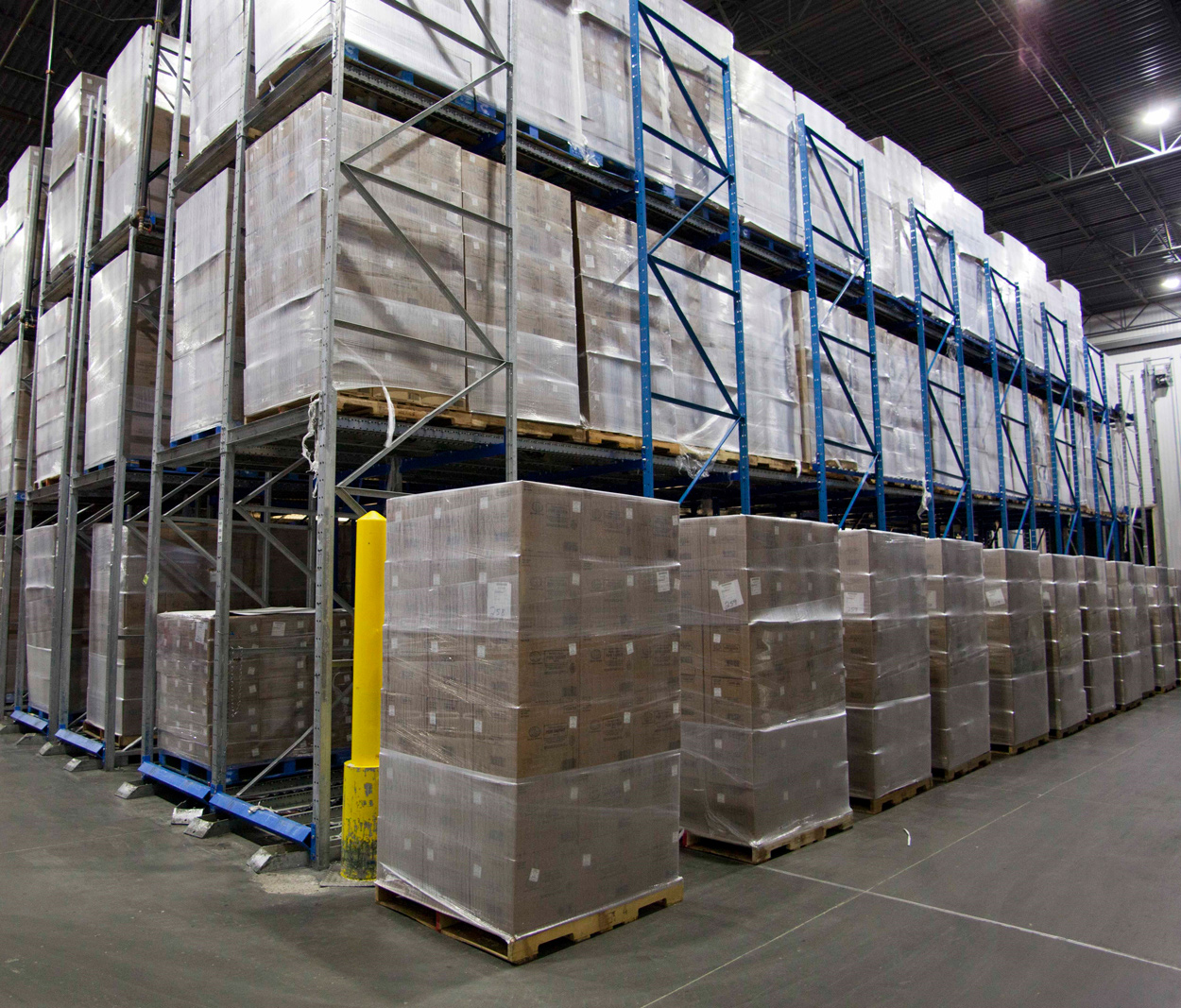 Lopez Foods expanded its international footprint from 1999 to 2004 with the acquisition of a facility in Guatemala that provided beef patties and produce to the McDonald’s system in Central America. In 2001, Lopez purchased a beef processing plant in Columbus, Nebraska from IBP. Renamed Carneco Foods, the operation was a joint venture with Tyson Foods that manufactured frozen beef patties, tray pack and beef chubs for wholesale and foodservice customers. Carneco was sold to Cargill in 2008. Shortly thereafter, the company embarked on another joint venture, this time with Advance / Pierre. In 2009, Campos Foods was established in Caryville, Tennessee where the company made a variety of fully cooked pork sausage items and fully cooked hamburgers. This plant was sold in 2017.

Two short years later, in 2019, the Lopez-Dorada organization, along with Tyson Foods formed a joint venture in Reidsville, North Carolina. The Reidsville facility produces chicken products exclusively for McDonald’s. During the same year, the company continued its expansion efforts when it purchased a meat processing facility in Cherokee, Iowa. The startup operation enabled the company to relocate its Canadian style bacon slicing line from Oklahoma City and integrate it with the production of Canadian style bacon stick.

Lopez-Dorada Foods has continued to expand, investing millions in operations, innovating with new products, taking on domestic and international markets, and promoting diversity and inclusion. Since its inception, Lopez-Dorada Foods has consistently provided products to some of the world's largest retailers, illustrating the benefit of staying true to the company's original passion.